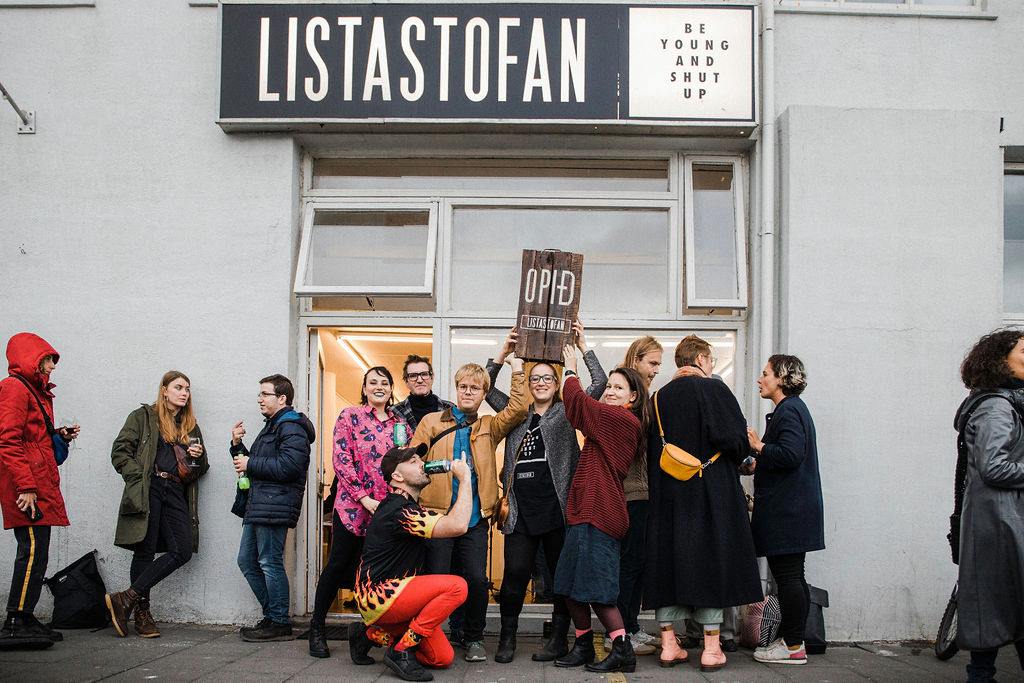 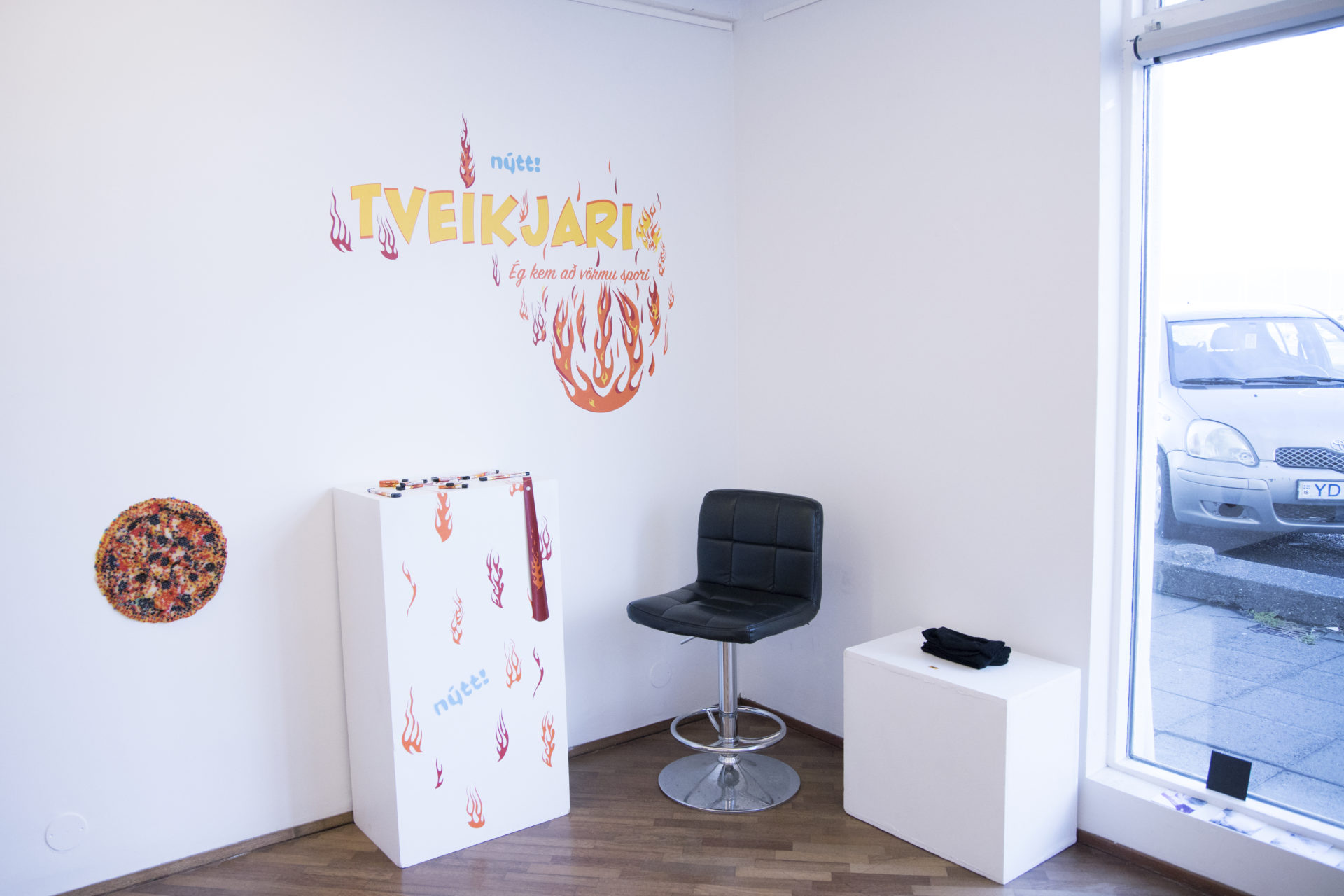 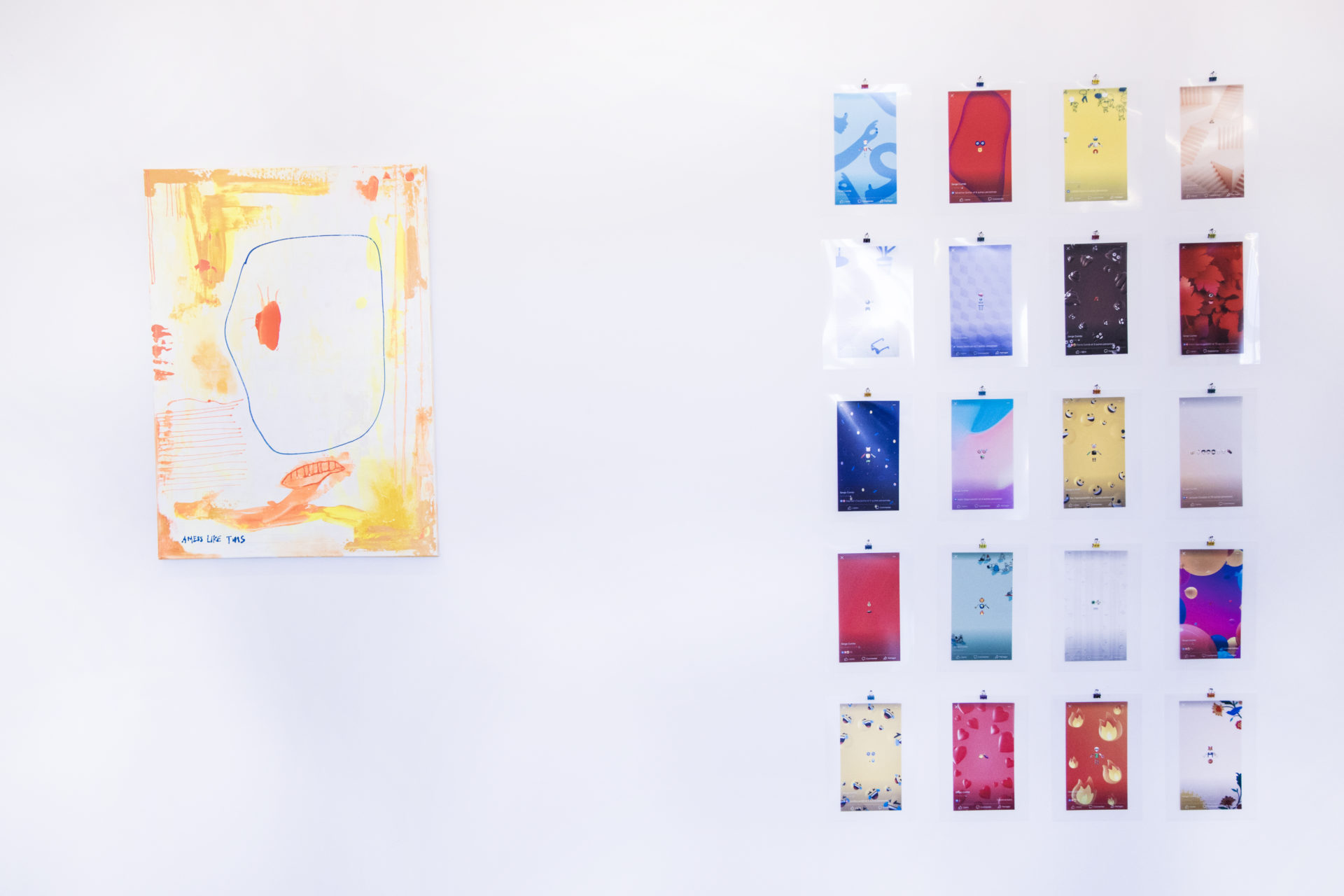 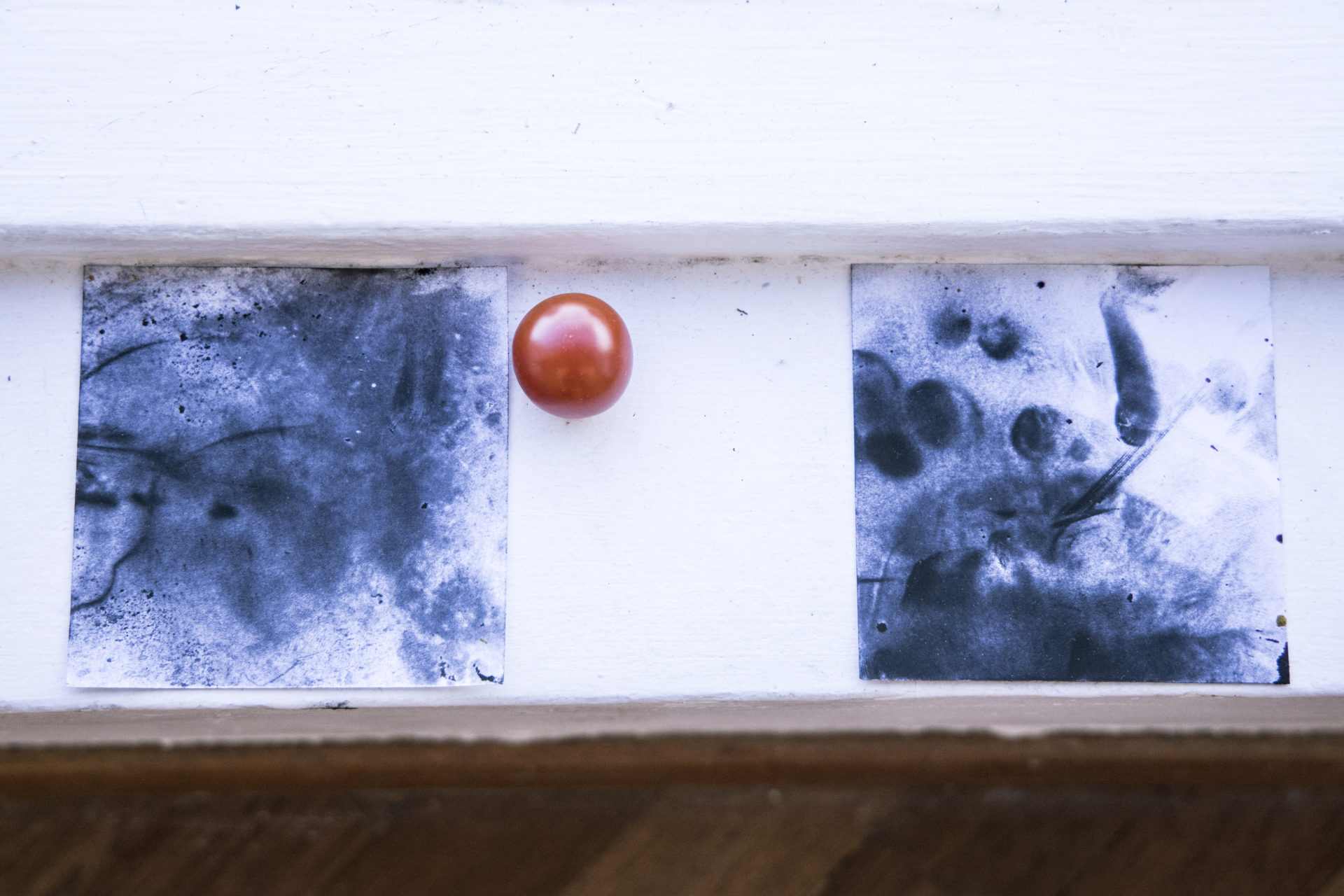 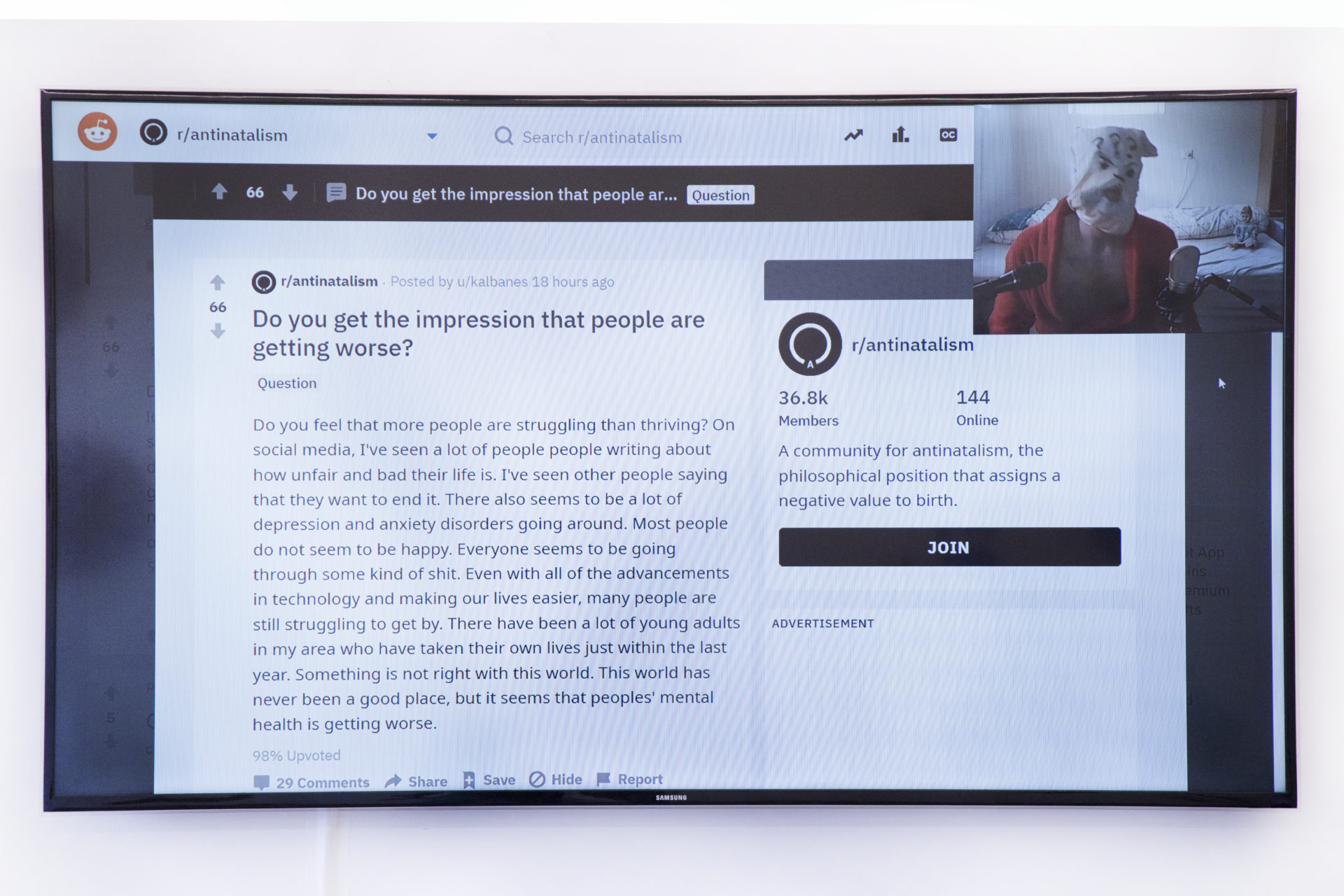 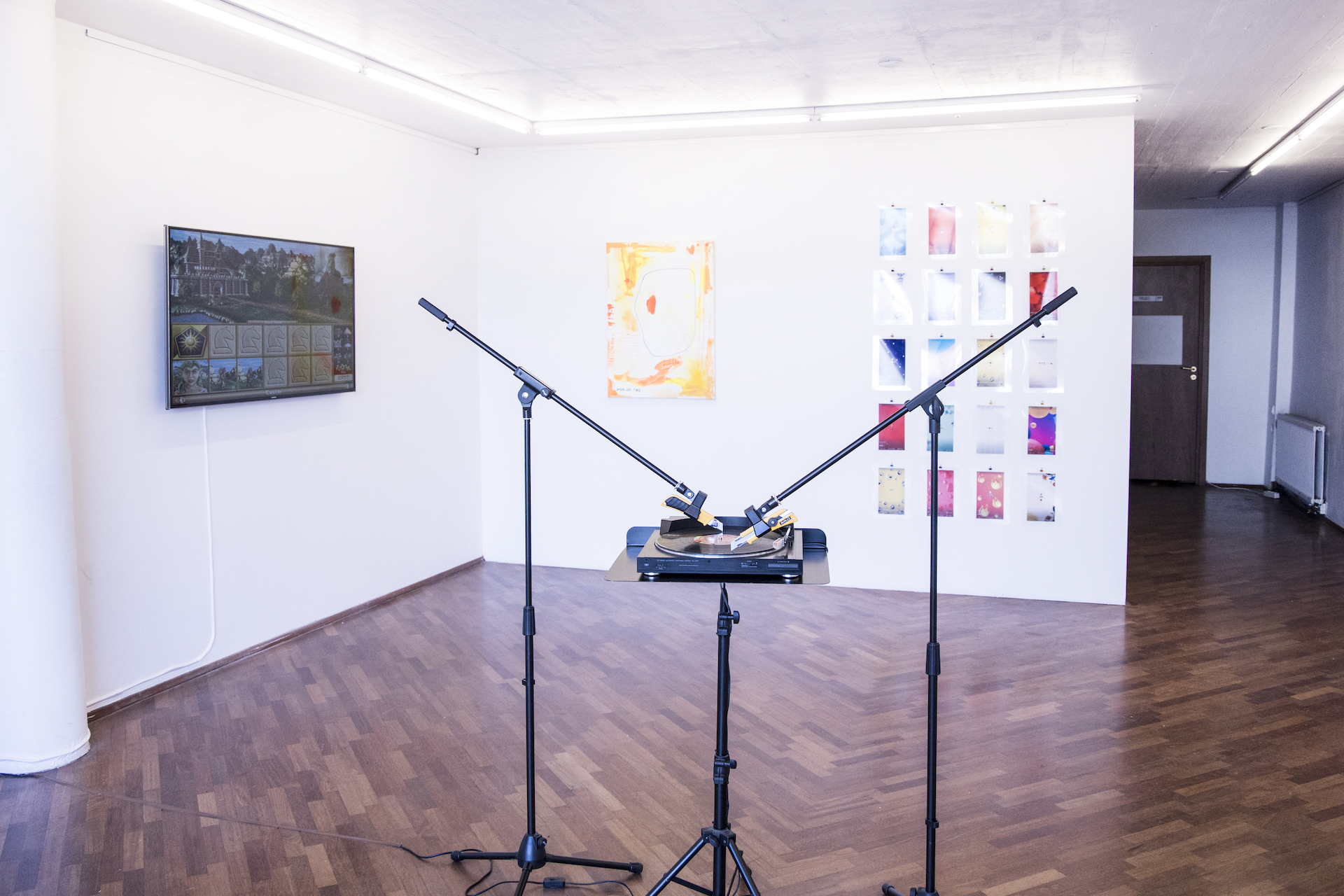 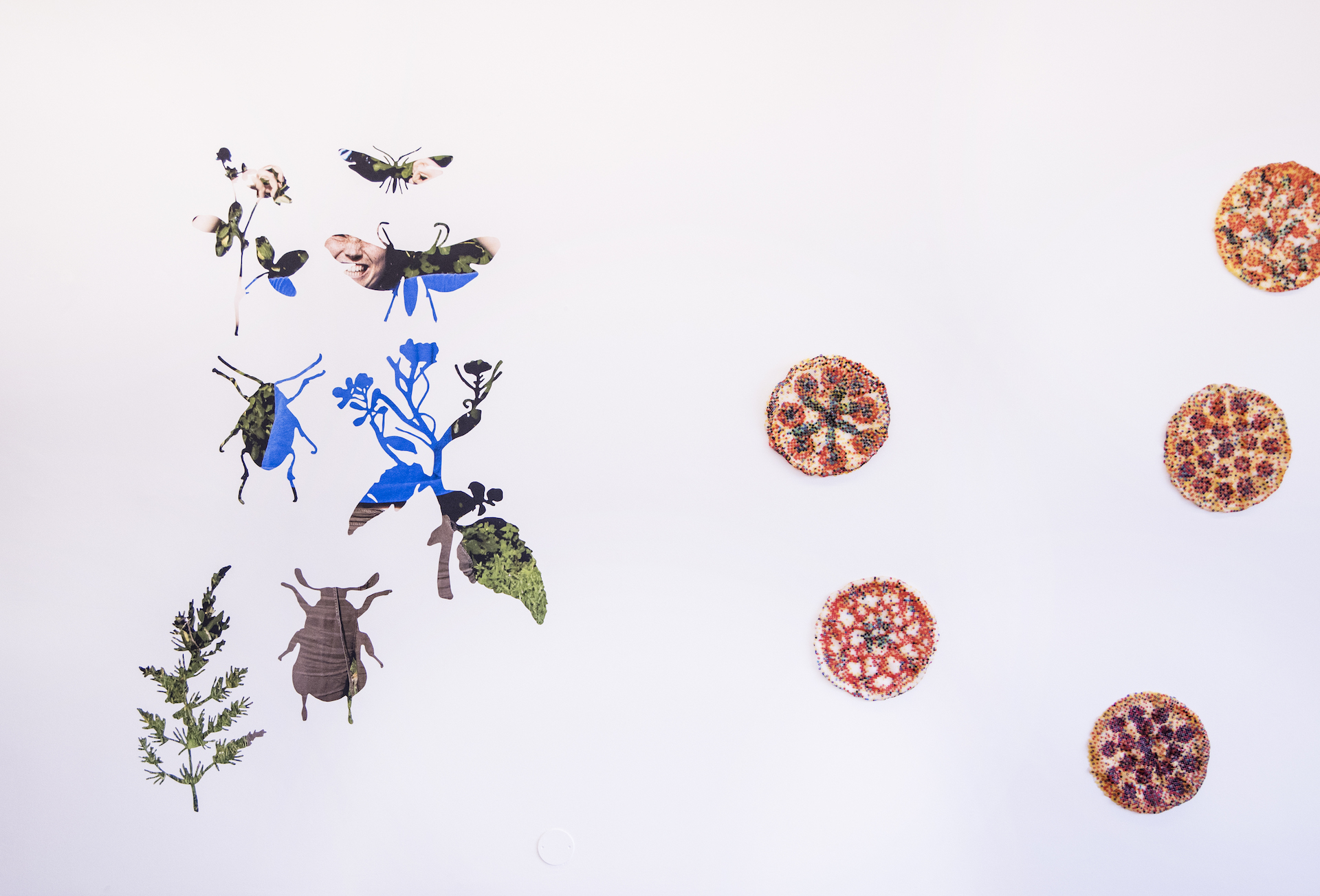 Ana Victoria Bruno (b. 1992) is an Argentinian - Italian art writer based in Reykjavik, Iceland. She received her bachelor degree in Communication and Didactics of Art from the Academy of Fine Art of Brera in Milan in March 2017. 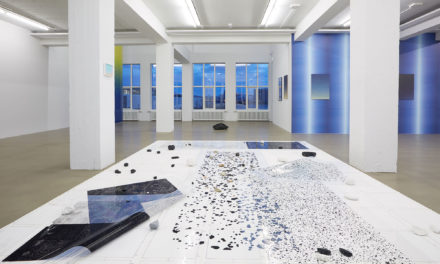 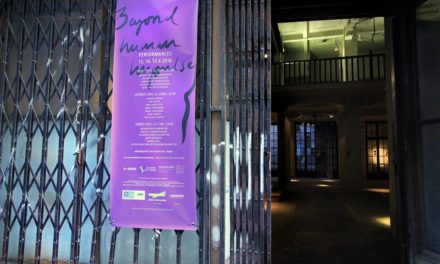 About science, emotions and the Roman Empire: a conversation with Geirþrúður Finnbogadóttir Hjörvar