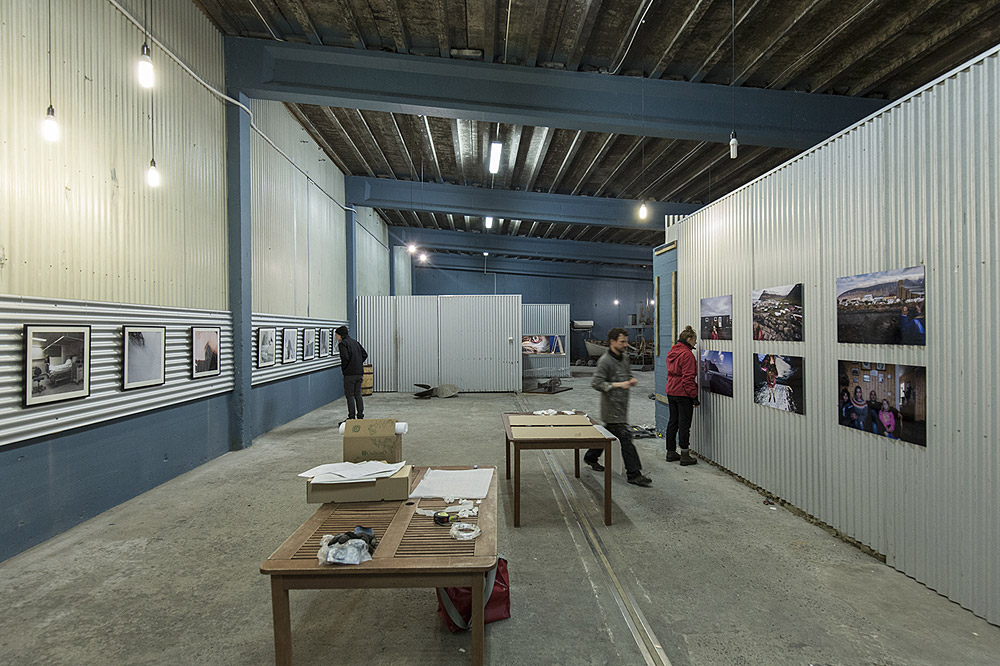 The aim of STEYPA Photography Exhibition is to show a broad photographic perspective of Iceland in contrast to the more conventional type of landscape and nature pictures that are usually taken. This concept is the trademark of the exhibition, which creates a very diverse and dynamic outlook on the show.

Claus gives a different view at pictures which have not been taken by a drone. Elli Thor shows surfers in Iceland. Johanna-Maria shows pictures of the artists of “Sirkus Íslands“.Emilie was diagnosed with cancer in the lymphatic system. Her project focuses on her inner and outer journey throughout her treatment for recovering. Rúnar shows pictures of fish heads installed in old aquariums.

More about STEYPA and the photographers here:

Or in real life – in Reykjavík for a coffee or a beer. 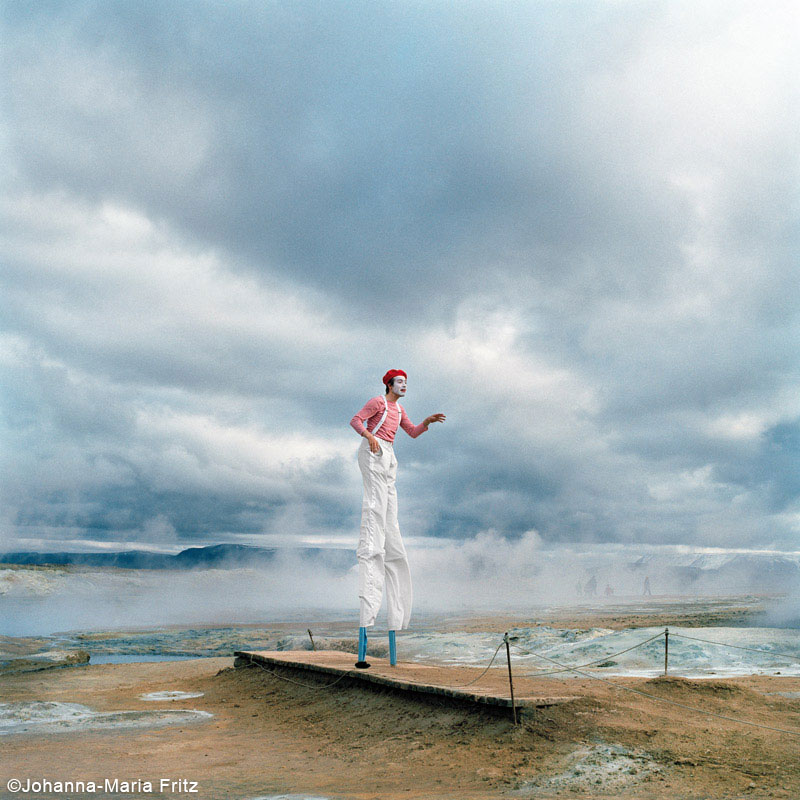 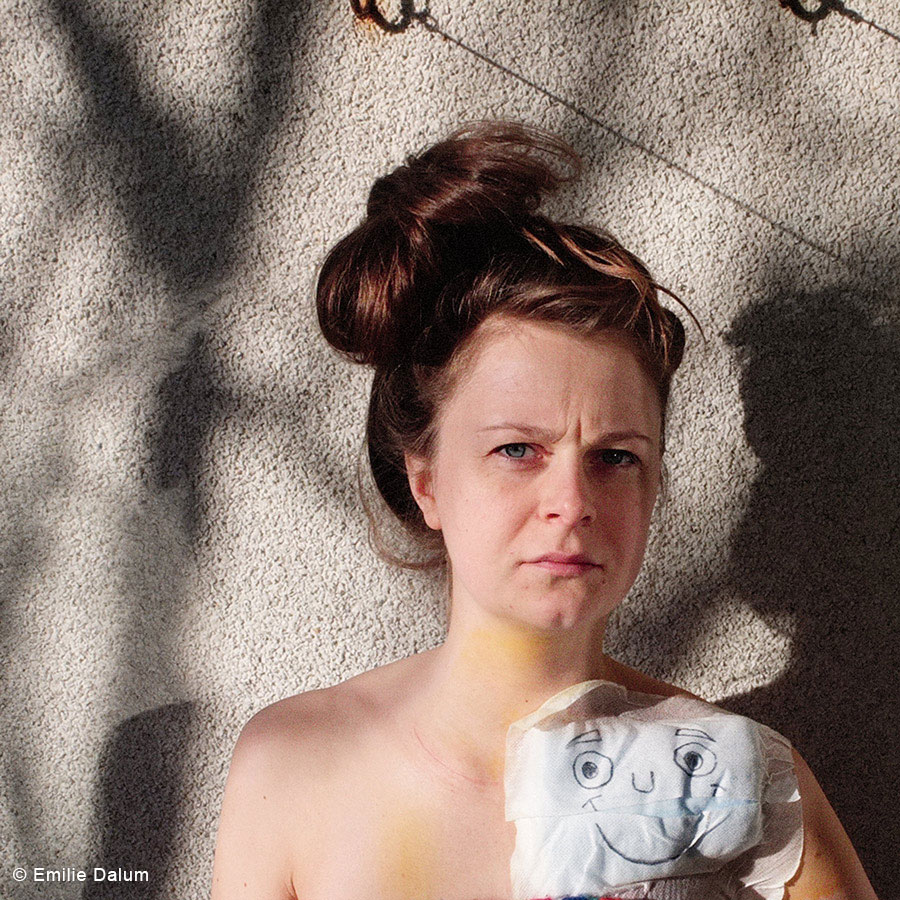 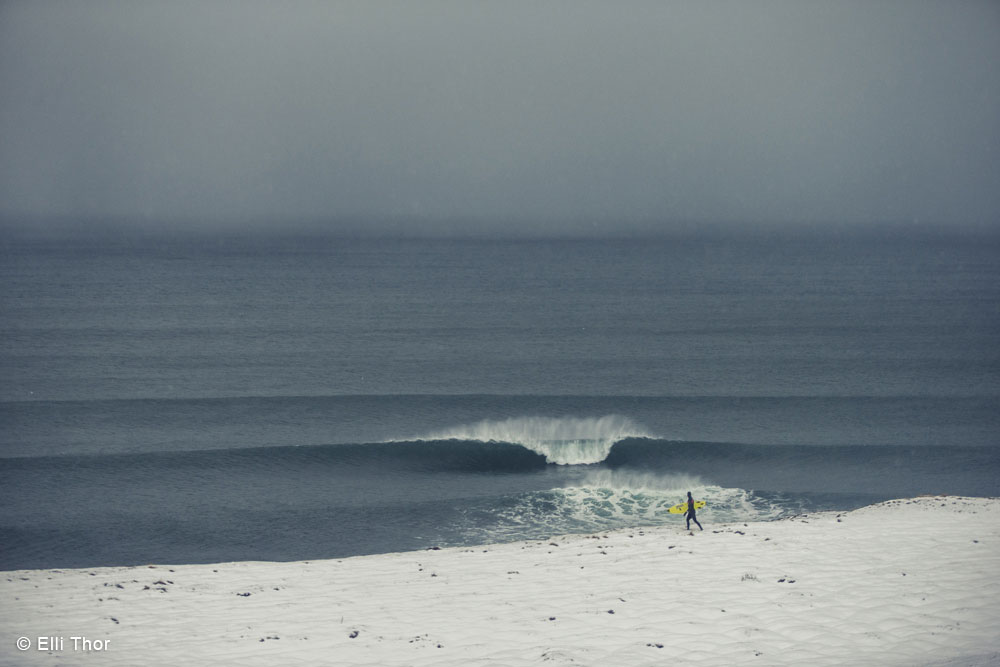 STEYPA Photography Exhibition was held the first time in 2013. During the summers of 2014 and 2015, the word of the STEYPA slowly spread among the people in Iceland and from a broad, and the exhibition gained more and more popularity.

Today there’s no doubt that STEYPA has established a name for itself that many people recognize – having seen the show themselves or read about it in the media.

STEYPA is here to stay. Expect to see us again in 2017. For us STEYPA is like watering and nourishing a plant, evoking the beauty in the growth and expansion of it.

We, Claus and Emilie, love doing this work and put lots of our free time and energy into making the dream come true! Besides corresponding with the photographers, networking, driving repeatedly between Reykjavík and Ólafsvík in Emilie’s old Subaru, we have also arranged the exhibition space, we carry out PR-work and are constantly in contact with each other.

Claus has lived in Reykjavík since 2008, and has never had any formal training in photography – which means he takes pictures by feeling. „One of the goals with my pictures is to show a different side of Iceland, apart from mainstream Reykjavík and other common Icelandic themes.“ Definitely not a part of his portfolio: a typical picture of Northern Lights with green sky reflecting on the mountains and water.

Emilie moved to Iceland in 2012, and has been here since then – only with a short break in the year 2014. Iceland keeps on fascinating her with all its many contrast and surprises. She completed a one-year photography program at the Fatamorgana Danish School of Documentary and Art Photography, and holds a BA in European Ethnology from the University of Copenhagen. She has exhibited her own photographic work in Copenhagen (Denmark), and Djúpavík and Stöðvarfjörður (Iceland).

After three summers in Djúpavík, this year’s exhibition will be held for the first time in Ólafsvík, (Snæfellsnes) from 1 June until 31 August 2016.
Ólafsvík is located on the popular peninsula of Snæfellsnes, West Iceland.

STEYPA will be held in the former Maritime Museum (Sjávarsafn) located at the habour.

Some remains from the museum are still in the building. By integrating the exhibition into the old interior, like aquariums, fishing boats and historical information, we thereby contribute to keep the old spirits of the Icelandic maritime culture alive. That creates parallel worlds of historical and cultural space on the one hand, and the presence of art on the other.

For many years Ólafsvík was one of the largest producers of salt cod or bacalhau. The building where STEYPA is being held was called “Salthúsið” (“the salt house”) due to the large amounts of salt that were kept there. It was part of a fish freezing facility and factory for producing salt cod until it closed in around 1990. The house was acquired by new owners in 2001 and turned into a marine museum, which closed its doors two years ago.

See you in Ólafsvík this summer!