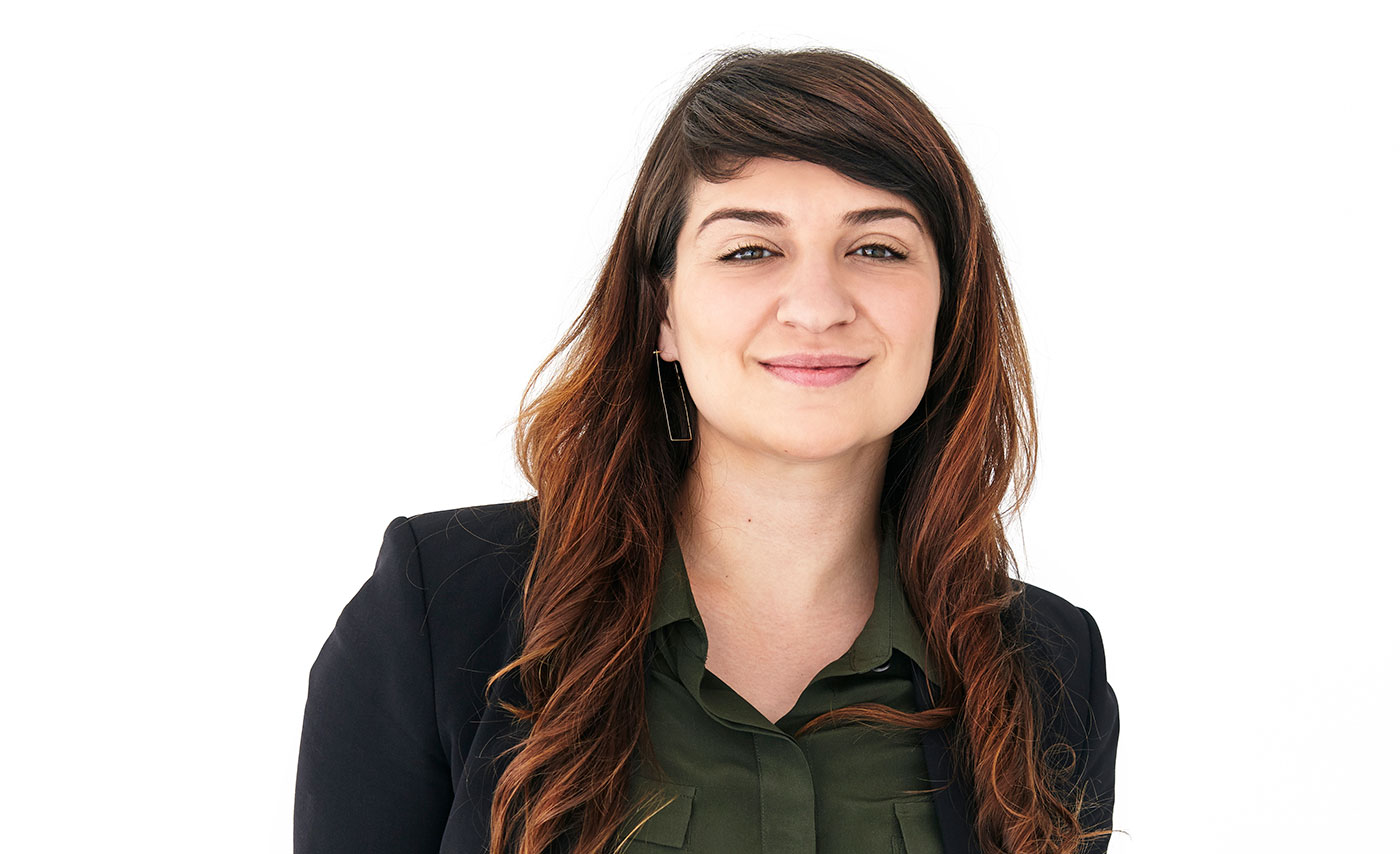 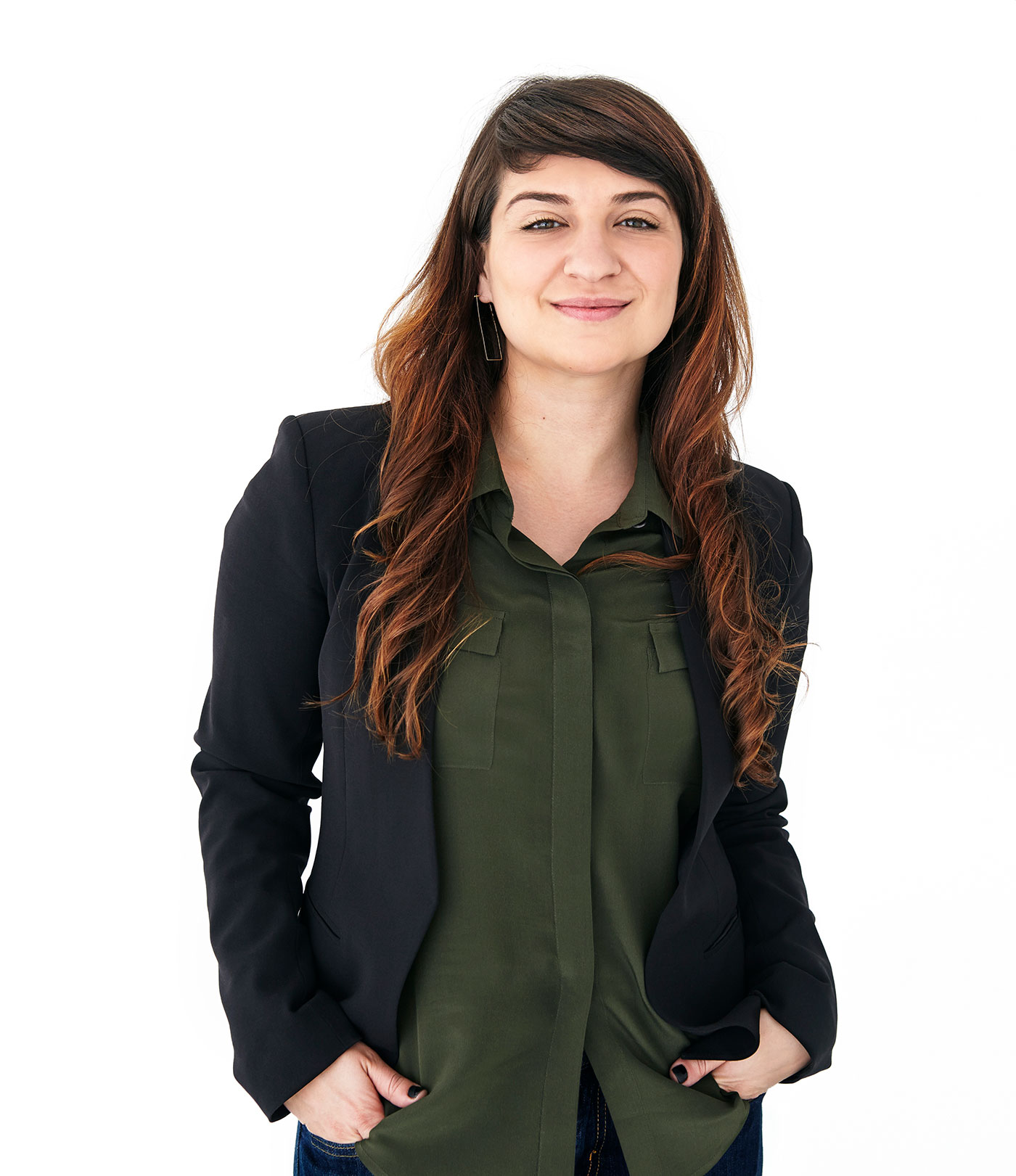 Sequences – real time art festival celebrates its 10 year Anniversary Saturday November 19th in Reykjavík and welcomes everyone to the celebration this forthcoming weekend.

The festivities begin at 12:45 in The National Gallery, introducing the theme of the next festival and announcing the Honorary Artist. David Horvitz’s piece Let Us Keep Our Own Noon will also be introduced, but the piece will be on view in The National Gallery until winter solstice on December 21st. The work consists of forty-seven handbells created through the remelting of a French church bell dating back to 1742. The work is activated by forty-seven performers who, at local noon, taking place at 13:13 on this day, collectively ring the bells and then disperse throughout the building and out onto the surrounding streets of the National Gallery. The board of Sequences invites all guests to enjoy a homemade birthday cake after the performance.

From there we move on to Mengi, performance venue on Óðinsgata 2 where Rebecca Moran shows a recent piece and an open sculpture tournament takes place and DJ Emotional (Ragnar Kjartansson) plays moods for listening and relaxation. Hildigunnur Birgisdóttir will host a show of .gif animations by various artists. The program finishes with the unveiling of DayBreak, Forever a sound installation by Ragnar Helgi Ólafsson, that will be on view until next Sequences festival, fall 2017.

While this day’s program celebrates the 10 year anniversary of Sequences, it also serves as a bridge to the next festival that will be held in October 2017. The artists showing their works are, for instance, all exhibiting in the next Sequences and the curator’s involvement testifies to her commitment and interest in creating strong connections to the Icelandic art scene and artists and in exploring the cultural life of the city before and leading up to Sequences VIII. The anniversary program can thus be said to be a prelude to the ten day festival to come and therefore it is only appropriate to ask the curator herself, Margot Norton, for some insight into her vision for the festival, as can be read below:

What do you think first attracted you to your field?

I was fortunate to grow up in New York City and being surrounded by so many great museums and galleries certainly played a role in developing my interest in art, although not necessarily with a contemporary focus or as a curator. It wasn’t until after my undergraduate studies upon moving back to New York, that I developed more of a focus on the contemporary art field. I had always admired the non-profit cultural center Exit Art, and decided to apply for an internship there. Founded in 1982 by the late curator Jeanette Ingberman and her partner, artist Papo Colo, Exit Art was known for an experimental and innovative approach to exhibition-making that highlighted diversity and often presented the work of artists who confronted difficult social and political questions of the time. During my internship, I worked alongside the curatorial team there to develop ideas for exhibitions, vet artists’ proposals, and select artists and works for various shows keeping in mind the conversations generated through their juxtaposition. It was through this brief yet formative internship that I became interested in curatorial practice—everything from developing concepts for exhibitions to working on the most practical and mundane aspects of production—and particularly at an organization that embraced challenging and thought-provoking work by artists from diverse backgrounds, which is of course central to the New Museum mission as well.

Are there any guidelines you go by in choosing your projects, because obviously you must have your hands full in your position as a curator at the New Museum? What has made you come to Iceland and be a part of the Sequences VIII during its anniversary year?

At the New Museum and more generally, I am drawn to working on projects that disrupt what is expected and expand the definition of what an art-viewing experience can be. Reykjavik’s “Sequences” festival was founded to do just that: embrace cutting-edge visual art and provide a platform for time-based mediums that are often overlooked such as video, performance, and sound. When I first came to Iceland several years ago to work on a New Museum exhibition with Icelandic artist Ragnar Kjartansson, I was struck by the dynamism of the art scene here. There is a genre-bending and collaborative spirit among cultural makers in Iceland that yields such innovative projects and platforms. I am thrilled and honored to be developing the program for Sequences VIII during its anniversary year, and to be working in such a robust and invigorating cross-disciplinary environment.

What do you think makes a good curator and what do you feel are the jobs greatest challenges?

To put it simply, the most important thing that I want to accomplish as a curator is to make everything possible so that a work of art can be shown to its fullest potential and allow for an artist’s vision to shine through clearly and brilliantly. There are naturally challenges in doing so in terms of budgetary constraints and physical logistics, but also in terms of making space to allow for interpretation and, at times, to encompass a breakdown of preconceived notions.

Can you tell us a bit about your vision for this year’s festival, what can people expect? Any goals or messages you wish to come across in your work?

I’m excited that the hub of Sequences VIII will be the recently-opened Marshall House—the new home for the artist-run spaces NYLO (The Living Art Museum) and Kling and Bang. It is great that so much of the festival will take part in this reinvigorated historic space for art in Reykjavik. There will also be a handful of projects at select venues throughout the city. Many of the works will be new commissions for these spaces inspired by its theme. The artists chosen for Sequences VIII will come to Reykjavik from across the globe and collaborations between these artists and the local art community will be encouraged.

About Margot Norton
Margot Norton is Associate Curator at the New Museum in New York. At the New Museum, she has curated and co-curated solo exhibitions with artists Judith Bernstein, Pia Camil, Sarah Charlesworth, Roberto Cuoghi, Tacita Dean, Ragnar Kjartansson, Chris Ofili, Goshka Macuga, Laure Prouvost, Anri Sala, and Erika Vogt, and group exhibitions The Keeper, Here and Elsewhere, and NYC 1993: Experimental Jet Set, Trash and No Star. She also organized the retrospective exhibition Llyn Foulkes, which traveled from the Hammer Museum in Los Angeles, and worked on the exhibitions Ghosts in the Machine, Chris Burden: Extreme Measures, and Jim Shaw: The End is Here. Norton curated Night Transmissions: Electronic Intimacy, a program of video art broadcast on RÚV, Icelandic National Broadcasting Service in early 2016. Norton is currently working on the exhibition, Pipilotti Rist: Pixel Forest, on view at the New Museum October 26, 2016—January 15, 2017. Before she joined the New Museum, she was Curatorial Assistant on the 2010 Whitney Biennial and in the Drawings Department at the Whitney Museum of American Art, New York. Norton has lectured and published on contemporary art and holds a Master’s Degree in Curatorial Studies from Columbia University, New York.